Last January we have asked to the then Municipal Chief Officer, Megharaj Naik, to urgently provide public toilets in town.

After his departure from the post we have renewed last March the request to the Municipal Chief Officer in charge, the environmental engineer, Nagendra Gaonkar.

Because no action was taken, we made a request last month of November, to the Taluka Health Officer, Dr. Ajna Naik, to explain to the Municipal body the health impact of unusable public toilets in town.

In December, on a personal meeting with the new Chief Officer, Mr. M.K. Suresh, attended also by Health Inspector, Mrs Leila Thomas, we renewed our requests to take urgent action, handing over sign-ups of the population on this issue. 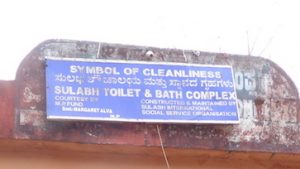 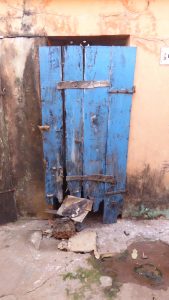 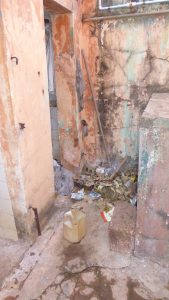 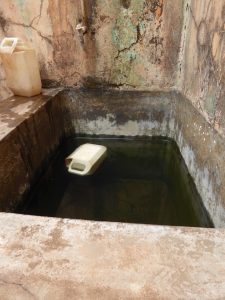 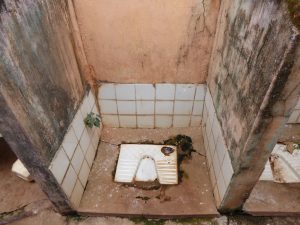 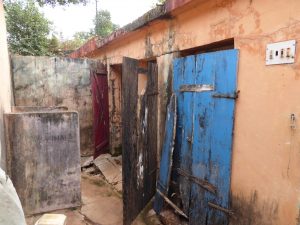 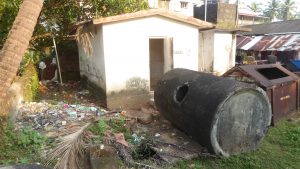 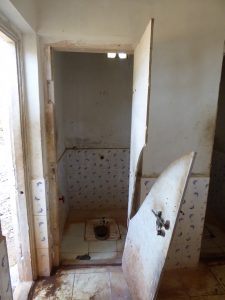 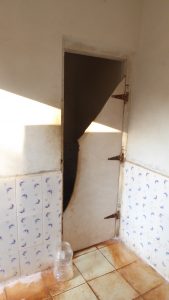 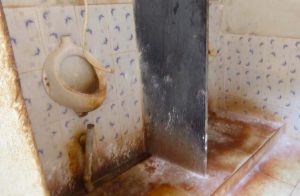 This infamous situation could have been already solved properly sanitising these places and also following the advice given by our THO to upgrade the abandoned toilets in the centre of town. 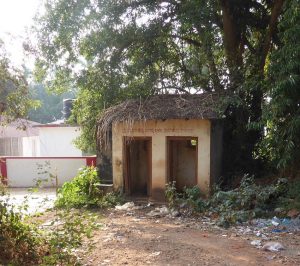 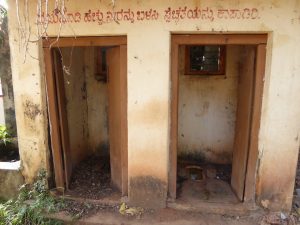 Or requesting NWKRT to grant permission to build in the area of pick-up bus stand, as suggested by Khushi Parisara..