Khushi Parisara organised a program to start raising awareness on the problem of marine trash, on the need of accurate policy and of ocean literacy.

Thus, we want to trigger strong alertness about this so ingrained system, which daily dumps into rivers and ocean large amounts of all sorts of indecomposable waste.

Alvedande, Kalbhag Panchayat, is a privileged place to start, as we all know, and observe, how people are heavily dumping waste at the bridges and surroundings. 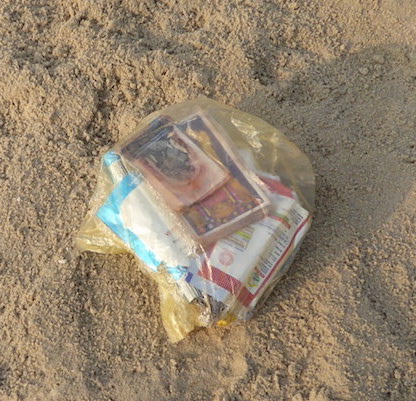 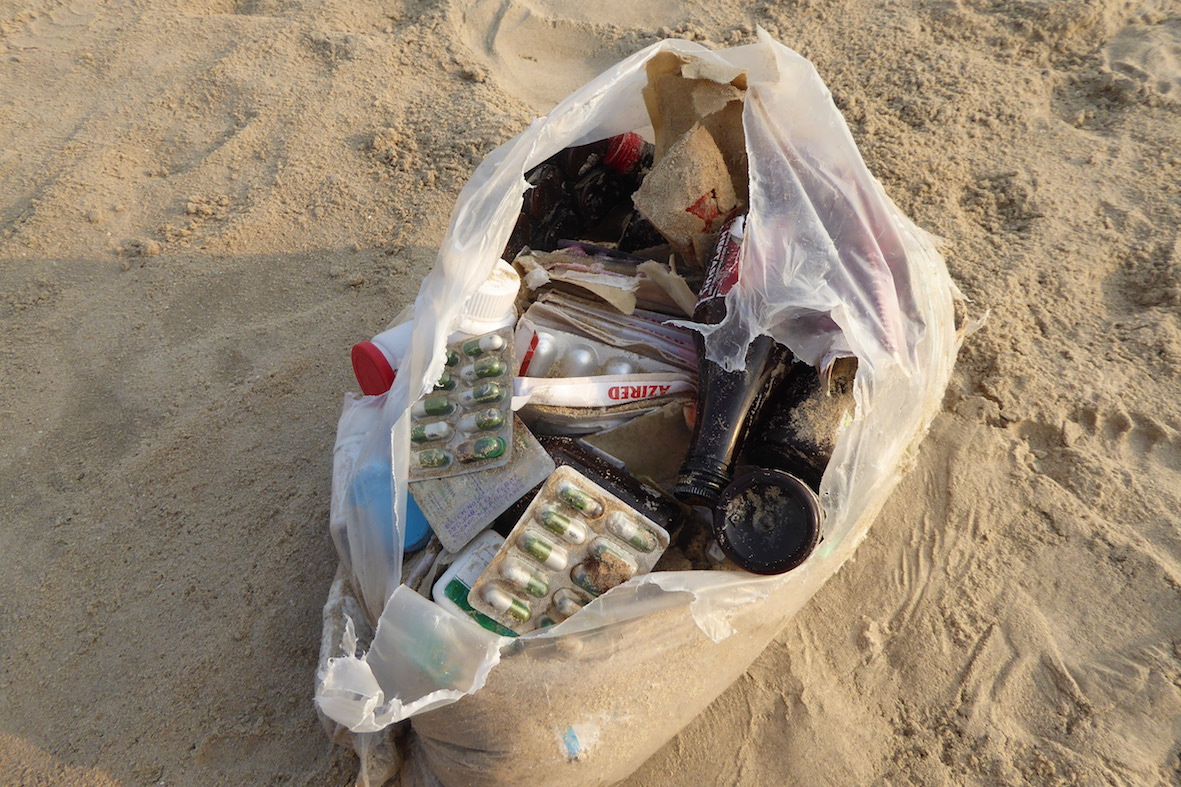 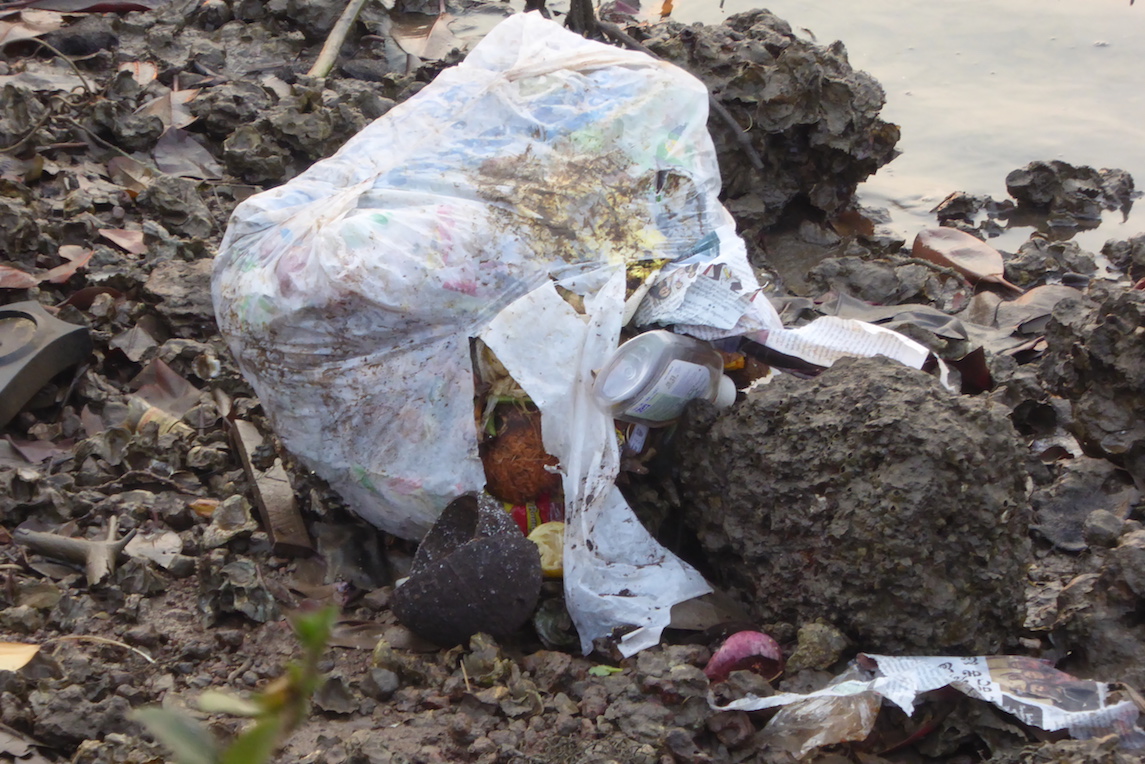 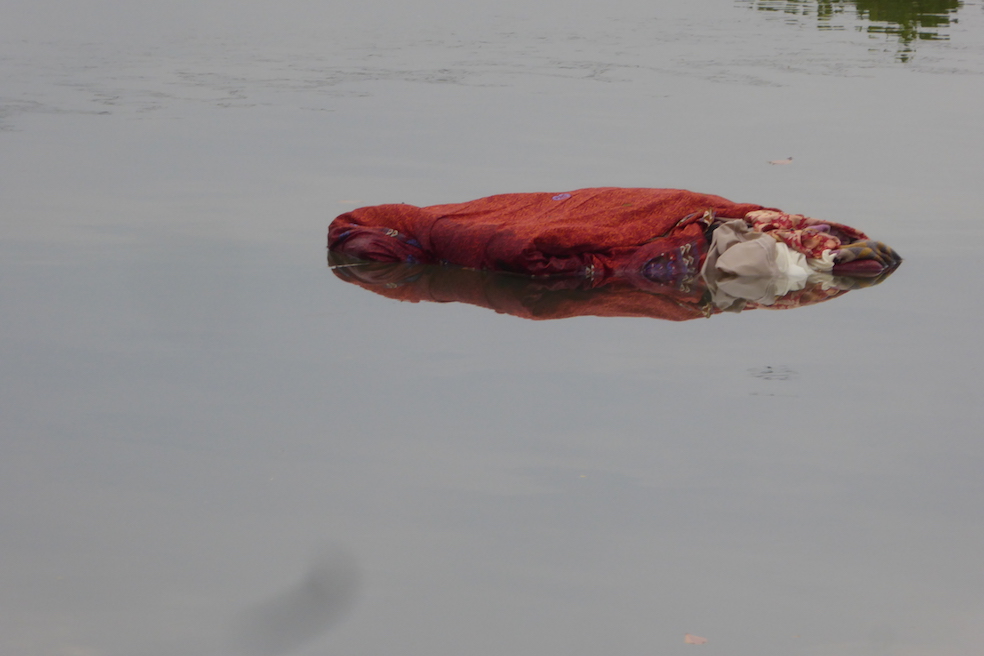 The amount of waste noticeably reaching the seashore is exponentially increasing this last year, and the mangroves are also becoming an elected dumping place.

Though we think that such deep-rooted practice has to be tackled by Central Government to properly direct the needful global behavioural change, we also consider that some local action plan has to be drawn for this segment of the coast.

We planned a clean up with students, teachers, staff, supporters and volunteers of Dayanilaya School (for challenged children). And we hold several meetings to prepare it.

The choice of the school wants to make evident that if those children can clean up the waste of others, others can stop wasting the way they are doing it.

In special when the waste goes inside the ocean from where it is nearly impossible to recover it, with all the subsequent impact, as it happens with the fishnets. 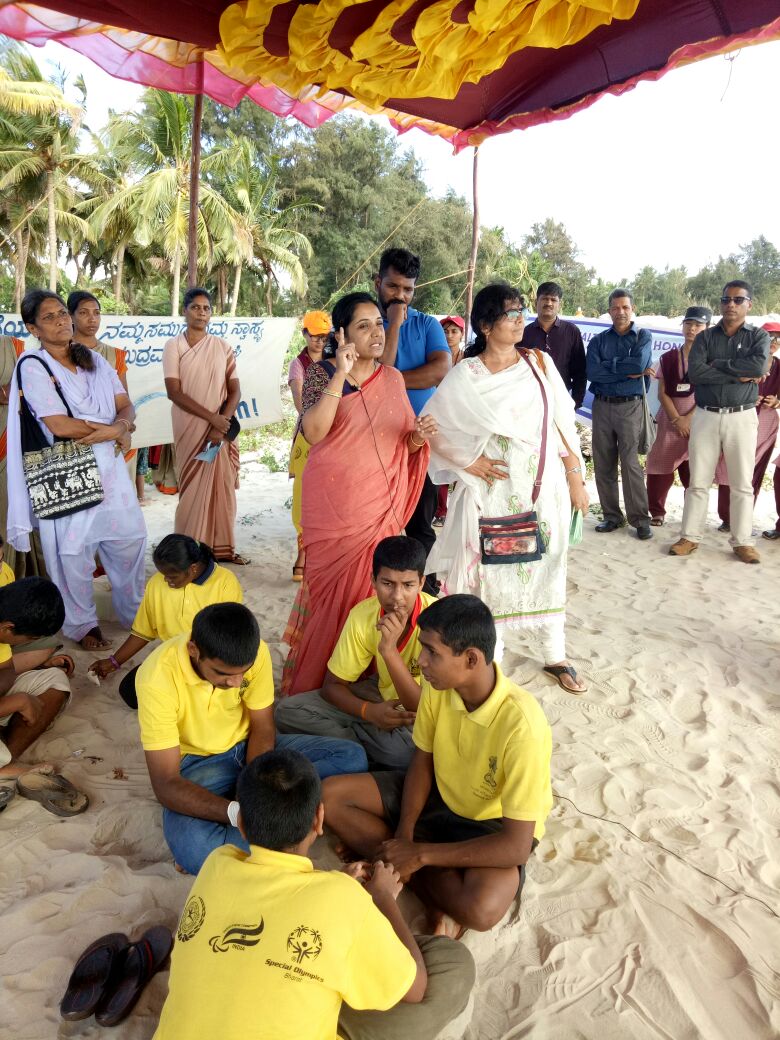 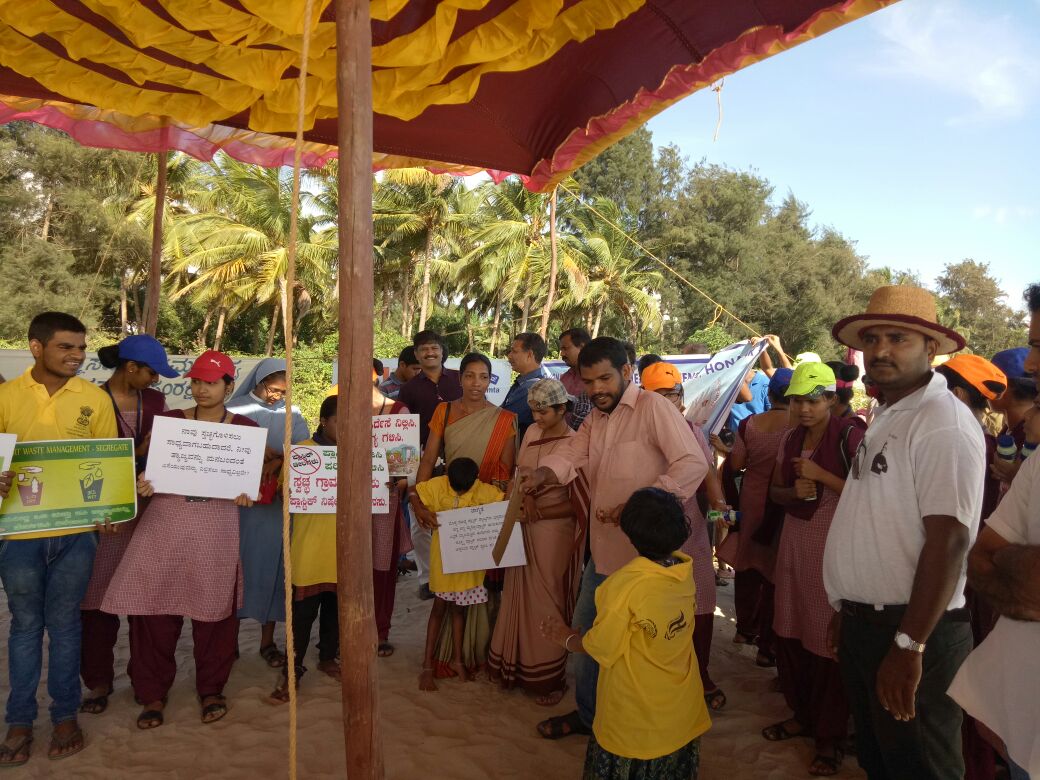 The presence of press was extremely important to convey our main message: though Swachh Bharat Abhiyan does not apply to it, Samudra is part of Bharat. Ocean does need a Policy, Rules, for managing its trash. 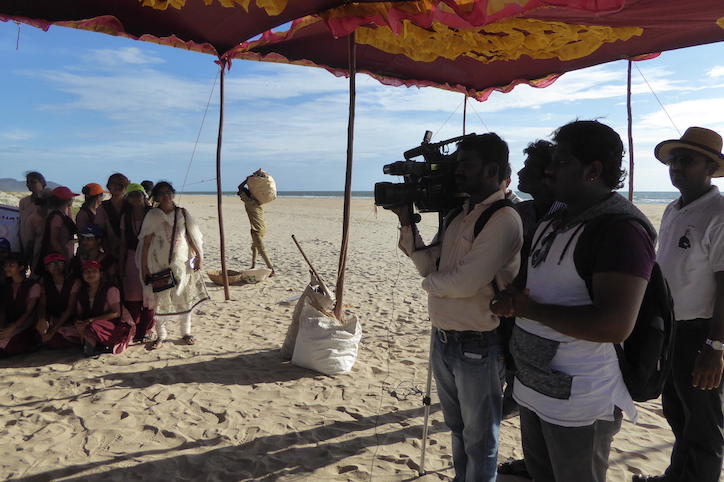 Our “cleaning” government has to actively, and urgently, refuse, dissent and condemn all wild trashing practices that take the ocean as the best, the easiest, the last disposing place.

We all know that it is to the ocean that the disposal at all water flows will come sooner or later. Immersion as the prevalent way of disposing trash at the coastal zones has to be immediately stopped.

Khushi Parisara appreciates that both a lack of decision and criminal actions are hampering the common good and creating unacceptable situations of abuse and ruin of environment, with outrageous collateral damage to ocean.

Now is the moment when Government and businesses have to account the importance of natural capital – because economic advance is not the same thing as human progress. And, unavoidably, human progress has to target environmental priorities.

The absence of marine trash policy doesn’t befit, at all, a country emerging as a growing global superpower, with 7.500 kms of coast.

This program came as the first outcome of Khushi Parisara response to the call of UN Ocean Conference last June (SDG 14.1 – to reduce oceans pollution) through a Voluntary Commitment to increase awareness of the impacts of marine litter, calling coastal DCs arrangements for capacity-building and Centre to draw a policy for marine trash, with the following Milestones:

Khushi Parisara is inviting any concerned stakeholders to contribute to the work in progress of our working draft to implement the voluntary commitment.

A waste audit is under process to disclose from where the waste is coming and, with the help of media, to start a deep informal education of public to raise awareness about the threatening situation of our ocean and reverse the current trashing practices. The waste audit will show to all of us the source of the trash we find in the ocean as here displayed: 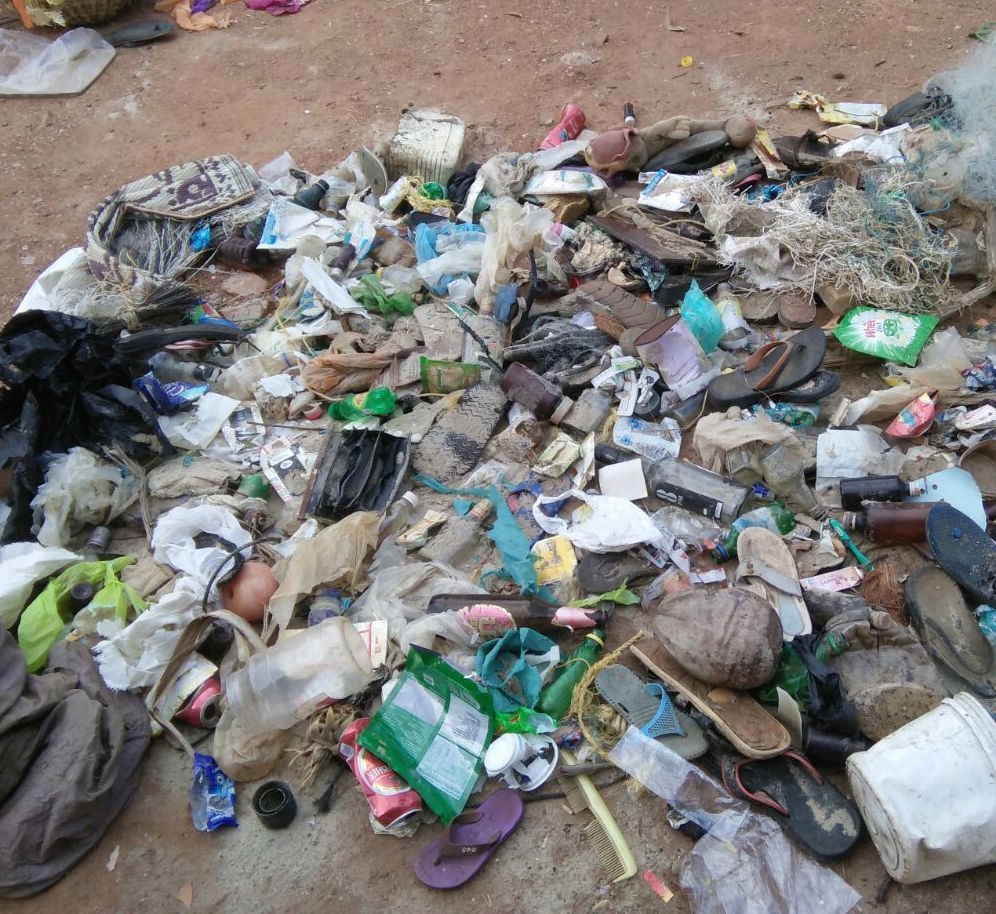 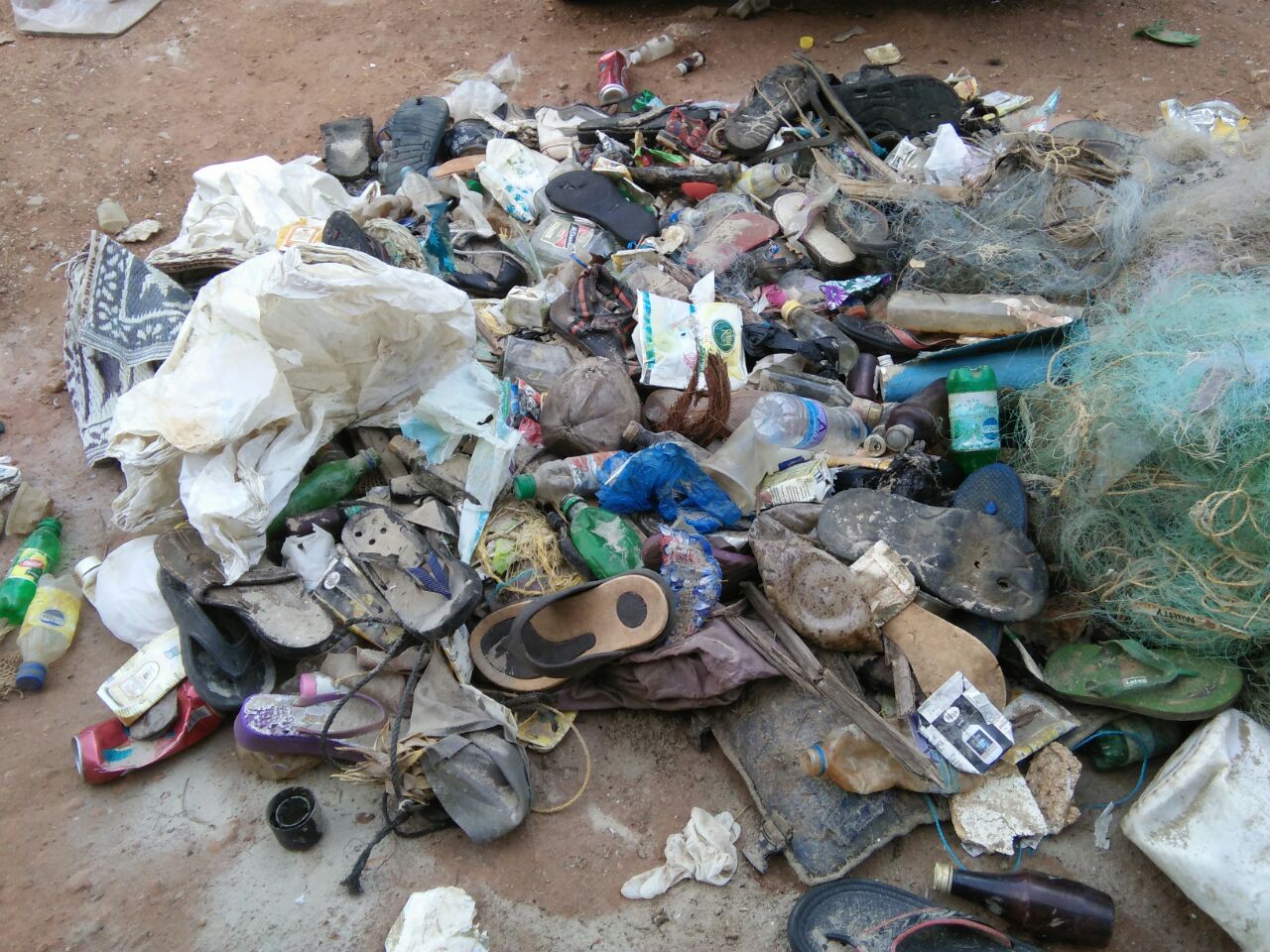 A memorandum was given to AC to convey to DC the main points at stake: 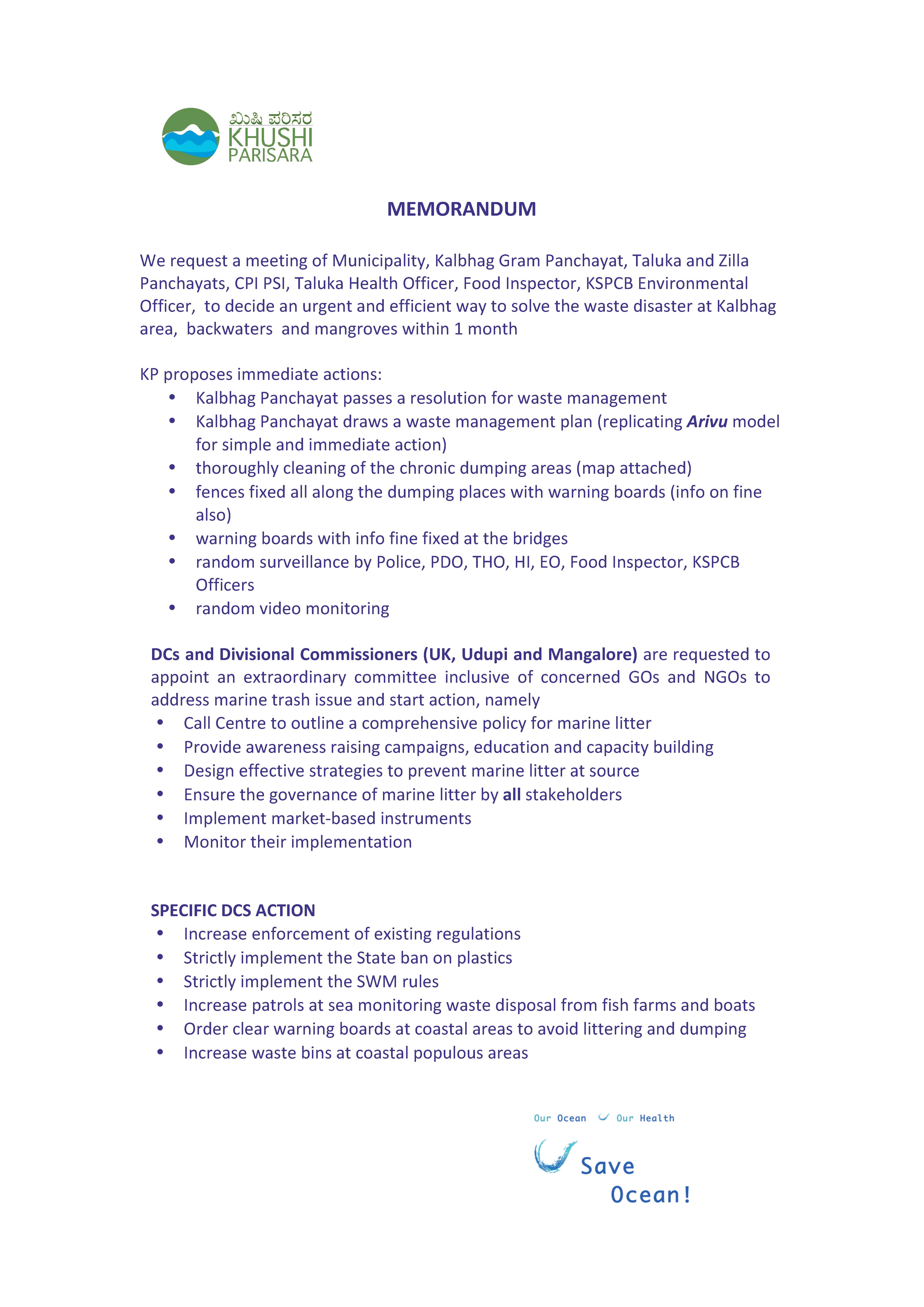 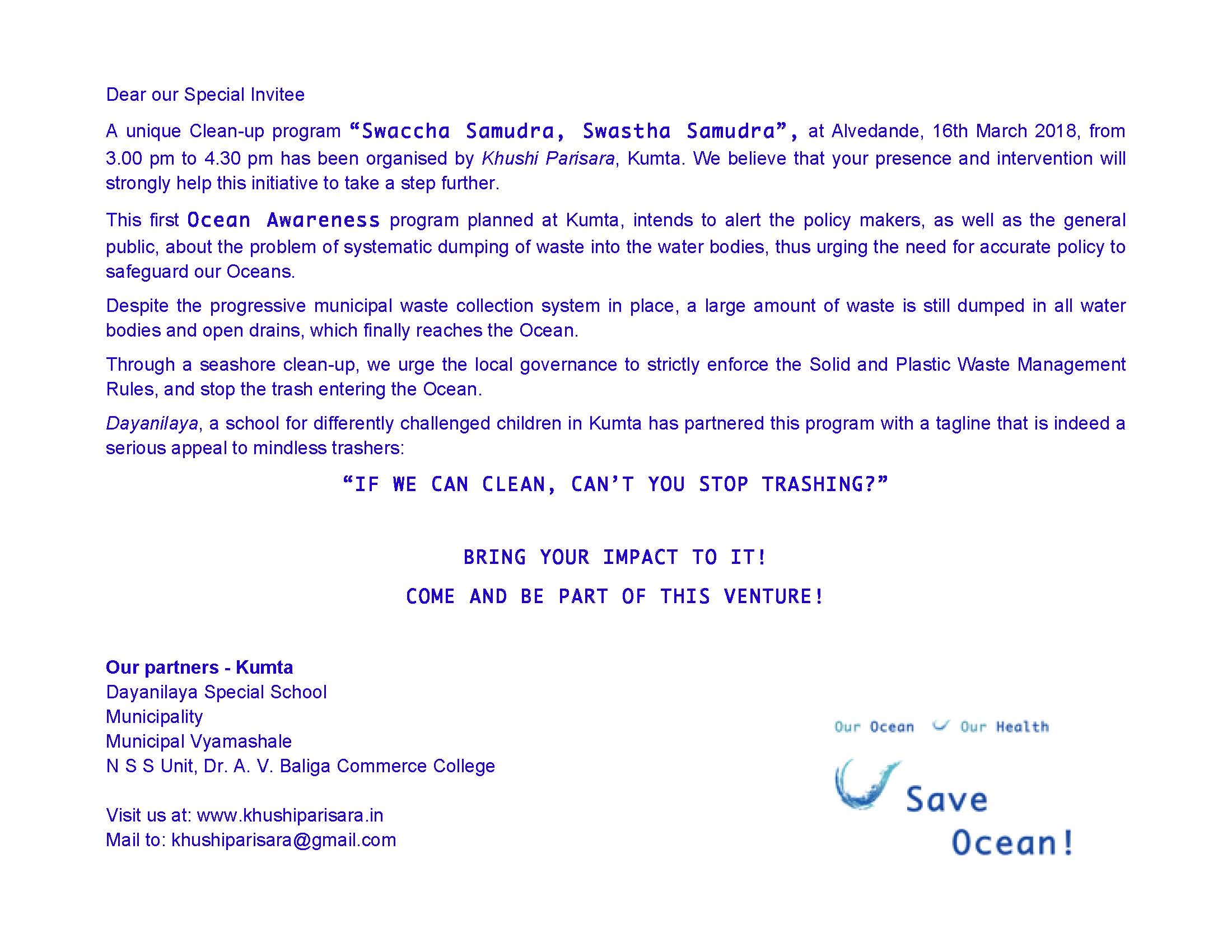 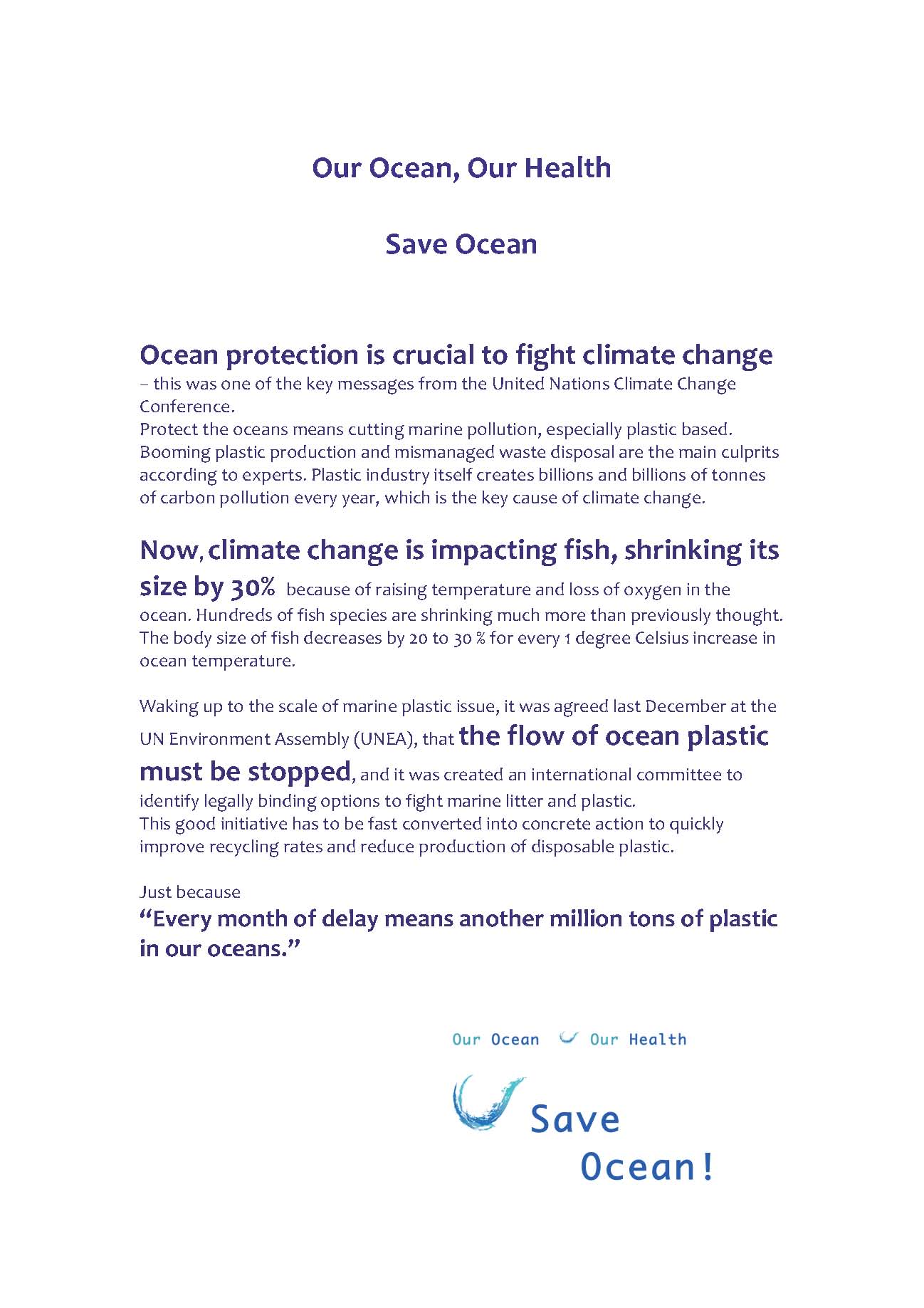 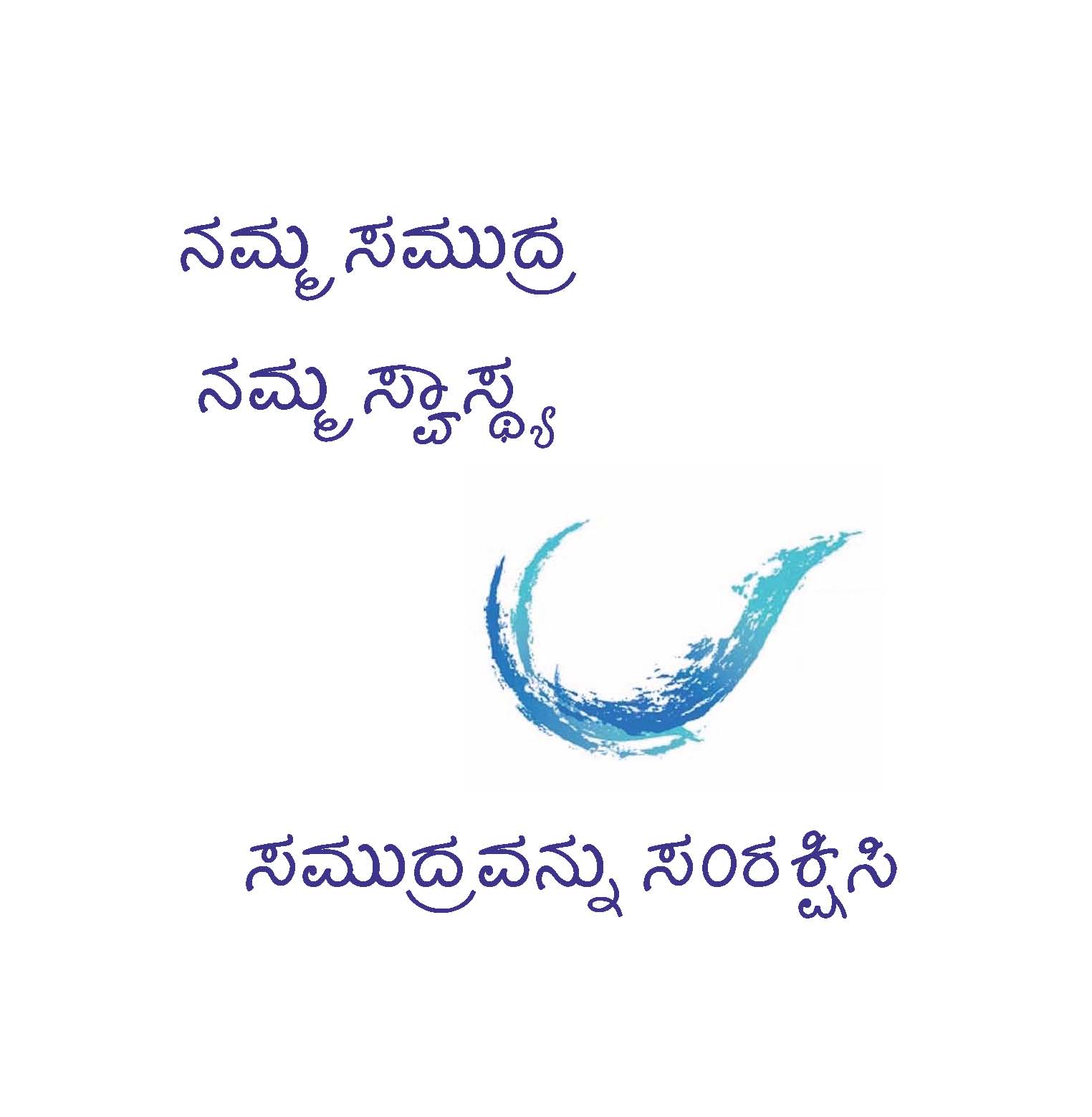