We have organized an outreach program, aiming to reduce the general waste and the discarded plastic bottles with the following actions: 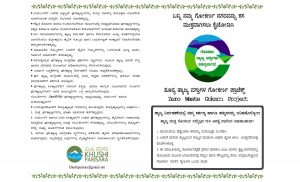 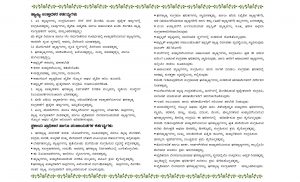 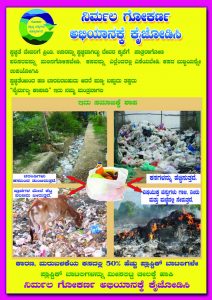 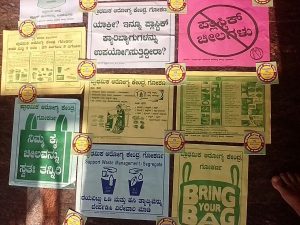 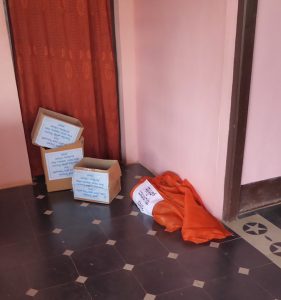 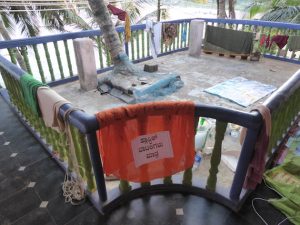 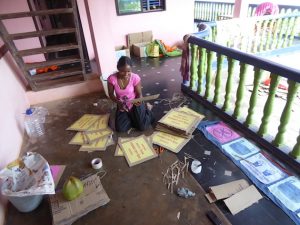 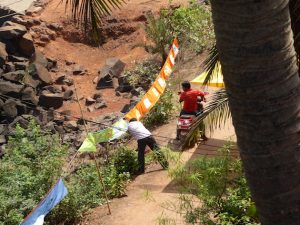 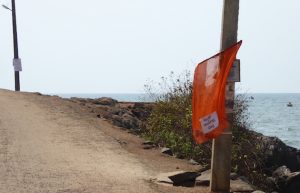 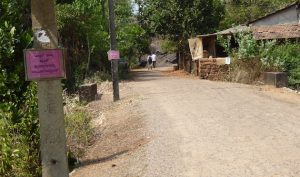 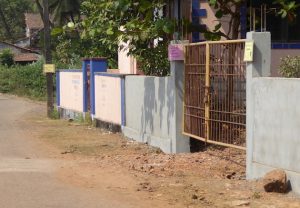 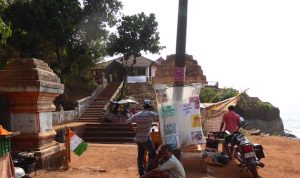 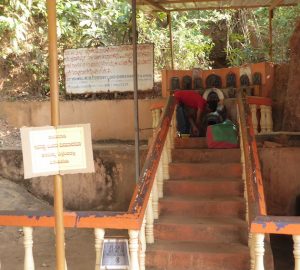 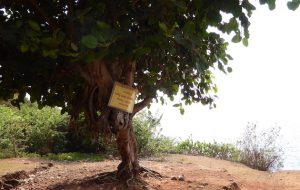 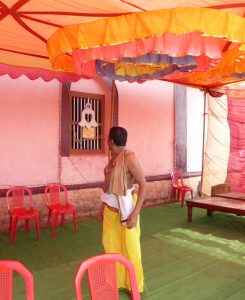 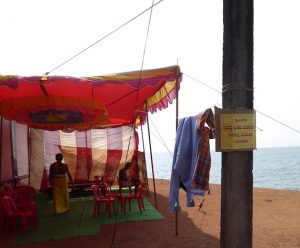 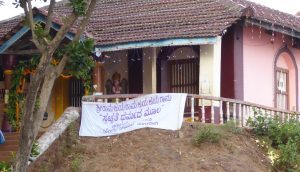 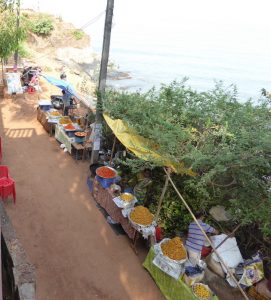 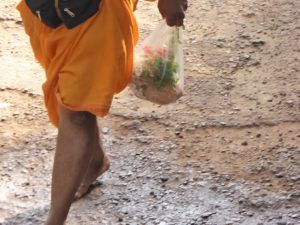 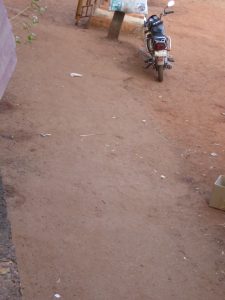 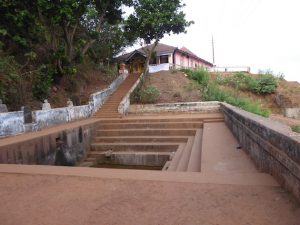 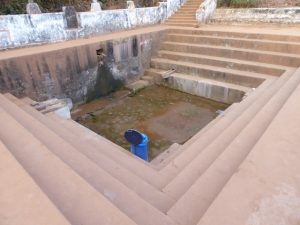 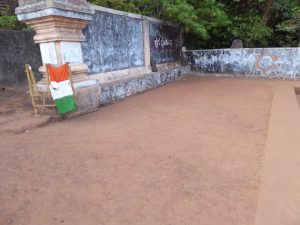 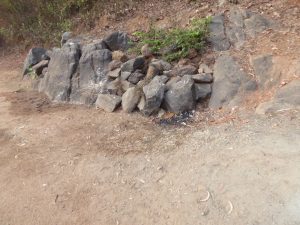 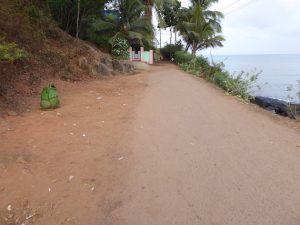